Las Vegas did not disappoint.

I didn’t gamble and didn’t drink and didn’t shop but had a great time. We are all sorry to leave.

There’s something endlessly fascinating about a city in the middle of a desert with suburbs called Paradise and a load of fantasy-themed hotels aimed at over 21s. Although the outer perimeter of the city has odd looking gated communities of identikit mud-brown housing reminiscent of new Chinese suburbs. All very strange indeed.

For once though I didn’t attempt to run the backstreets early morning. Crossing roads being a lengthy diversionary process, I kept my morning routes simple: The Strip in both directions. But even a straight road is a challenge when each hotel is half a mile wide. I was desperate this morning to run beyond the Strip and reach downtown. I gave up and turned around after 3 miles. Or six hotels’ worth.

Our hotel was so big the cleaners had ride-on vacuum cleaners.

And the buffet restaurant had quite possibly the largest buffet range of foods I have ever seen anywhere, including Israel, and that’s saying something. Skipping any formal breakfast, we hit the place this morning at 11.30 and planned our assault to cover our likely food needs for the entire day. Lucky no one was sick.

So, this afternoon saw us emerging out of the air-conditioned comfort of the Chevy into the 120 degree heat of Death Valley. And that was at 5pm with a cloudy sky. Combined with warnings about flash floods, this was particularly troubling for one who has spent three days now compulsively reading about the infinite ways people have died in the Grand Canyon. I fear this wretched book has irreparably affected my enjoyment of US national parks.

Tomorrow I have Yosemite to worry about. 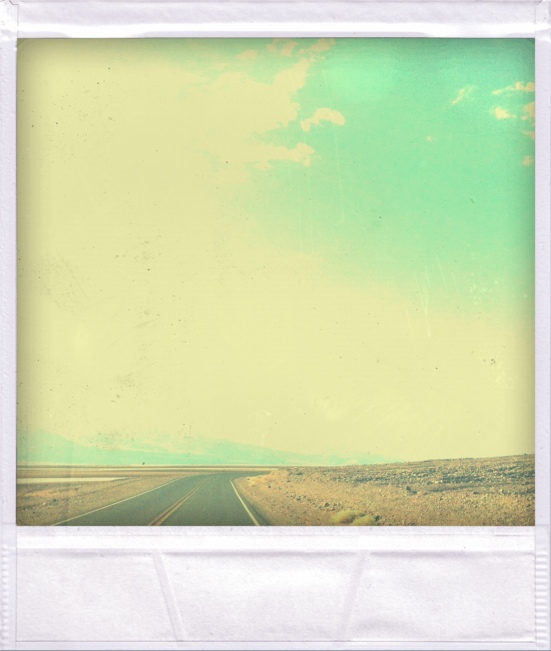 One thought on “Leaving Las Vegas”